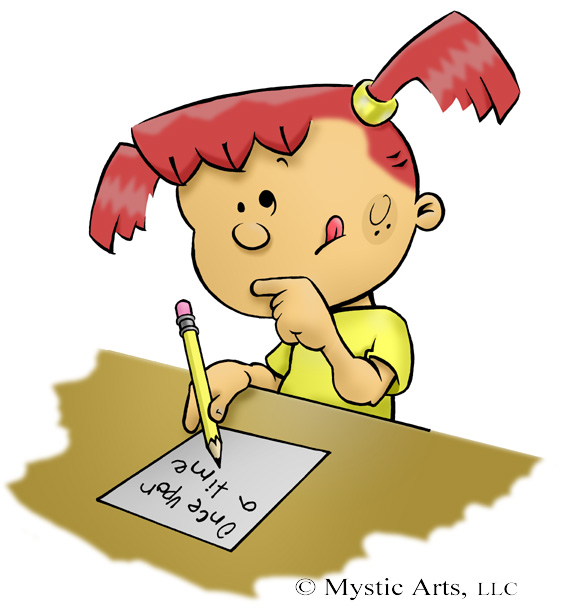 Fiction is my thing. I spend my free time writing it, I’ve taken several classes for it, and I aspire to publish my own work someday. When I heard we were doing a creative writing contest at Here Women Talk, I jumped at the opportunity to manage the fiction submissions.

So, now that the Devin Alexander Creative Writing contest has ended, I want to draw attention to those who didn’t get the recognition they deserved. Although they didn’t win, it wasn’t because they lack talent.

Out of all the brilliant writers who submitted their work but just didn’t gather enough votes to win, today I’d like to showcase two enormously talented people. I adore their writing styles and the way they pay attention to the detail of their scenes — and they haven’t even reached the age of 20.

The first is Falls the Shadow by Courtney Patkau. I may be a little biased because she is my best friend’s sister, but I have read several things she has written and none of them fall short of amazing. Courtney is from a freezing little town in Manitoba, Canada and a first-year university student. She has been writing since I met her (and probably before that) seven years ago, and I’m so impressed every time she sends me her work.

The second entry I want to point out is Constellations by Dylan Magruder. I read every single one of these submissions, and this one really stood out to me. I love his style and his ability to take a simple scene such as lying in a corn field, watching the stars, and sipping a beer and turning it into something much bigger. I don’t know anything about Dylan except what his bio says. He’s studying at South Carolina’s Governor School for the Arts and he’s a fan of Buffy, but I’m a fan of him. If he ever needs another pair of eyes to read over his work, I’m up for the job.

Congratulations to all of those who submitted and those who won and received honorable mentions. And now I suggest you read these two if you haven’t already. You’ll be seeing their names on the New York Times best-seller list someday, I promise you.

19 year-old hailing from a small town in rural Manitoba, Canada, with a passion for writing that reaches right down to the soul. Currently surviving the first year of university with an imaginative mind and a handful of crazy dreams (while studying). Dylan studies Creative Writing at the South Carolina Governor’s School for the Arts and Humanities. He pretended to be straight for a while, but it wasn’t really working–he just gave up. He loves Buffy the Vampire Slayer, Matthew Dickman, and Her Royal Highness Catherine the Duchess of Cambridge almost as much as he loves writing. He writes in the mornings, the evenings and when George Singleton tells him to. When he can’t write, he reads Dan Choan, Dale Ray Phillips, and watches more Buffy.