Some years ago, a video of an older woman dancing salsa with a young buck 40 years her junior circulated all over the internet. Rumors flew that she was Ginger Rogers dancing with her grandson (not true — Ginger died in 1995). Turns out, she’s a British woman named Sarah Jones better known as Paddy who lives in Valencia, Spain and took up salsa at Nico’s, her dance partner’s academy, after her husband passed away.  The video (below) of this then 70-something grandmother keeping perfect time with her fluid musical acrobats inspired and entertained millions worldwide. The first 1.5 minutes are slow, but stick with it, and you’ll be amazed.

Update: In 2014, Paddy (then nearly 80) and Nico entered Britain’s Got Talent. At first, Simon Cowell gave them the dreaded red X. Admittedly, their routine starts out slow, but once again, they wowed the audience and Amanda gave them the Golden Buzzer.

My friend Sherry Kack shared the video of another older gal, then 94-year-old Mathilda Klein, dancing a great Quick Step in Florida (third video below). This warms my heart. Hope it does yours, too. Just like the others, the beginning dance is slow, but give them time and you’ll see they get their groove. 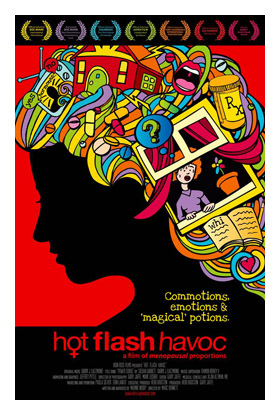 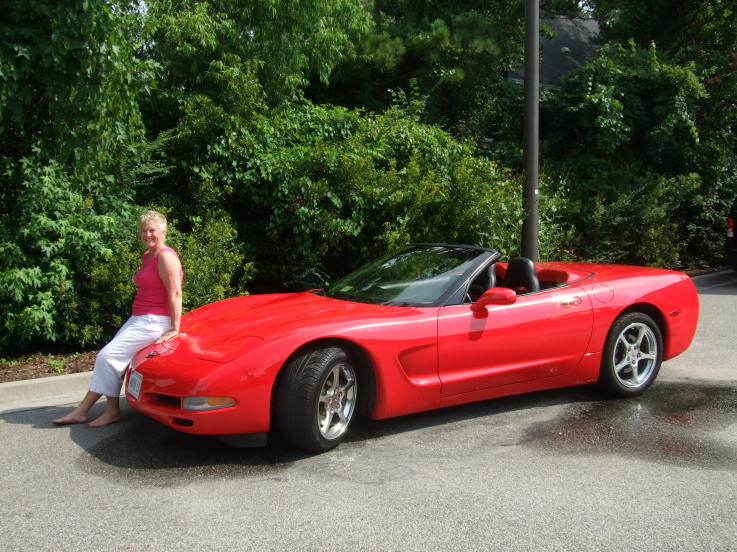 Me and My Vette Love Nexus Fuel Additive